The U.S. has deployed a “whole-of-America approach” to protect citizens against the coronavirus, with federal, state and local governments, as well as private businesses, banding together to fight the disease, Vice President Pence said.

President Trump on March 6 signed into law $8.3 billion in federal funding to bolster federal and state governments’ collaborative approach to fighting COVID-19. The measure provides funding for vaccines, tests and potential treatments, as well as other response efforts.

“We’ll continue to bring the full resources of … every agency of this government to address this crisis,” Pence said March 4.

Federal agencies are leading all levels of government in responding to the disease, while governors of the states most affected, including California and Washington, are implementing strong new protections for health care workers and others.

Pence said the Trump administration has taken unprecedented steps to speed the availability of testing and improve screening. And in meetings with industry, Trump and Pence are rallying an already strong private-sector response to the disease. 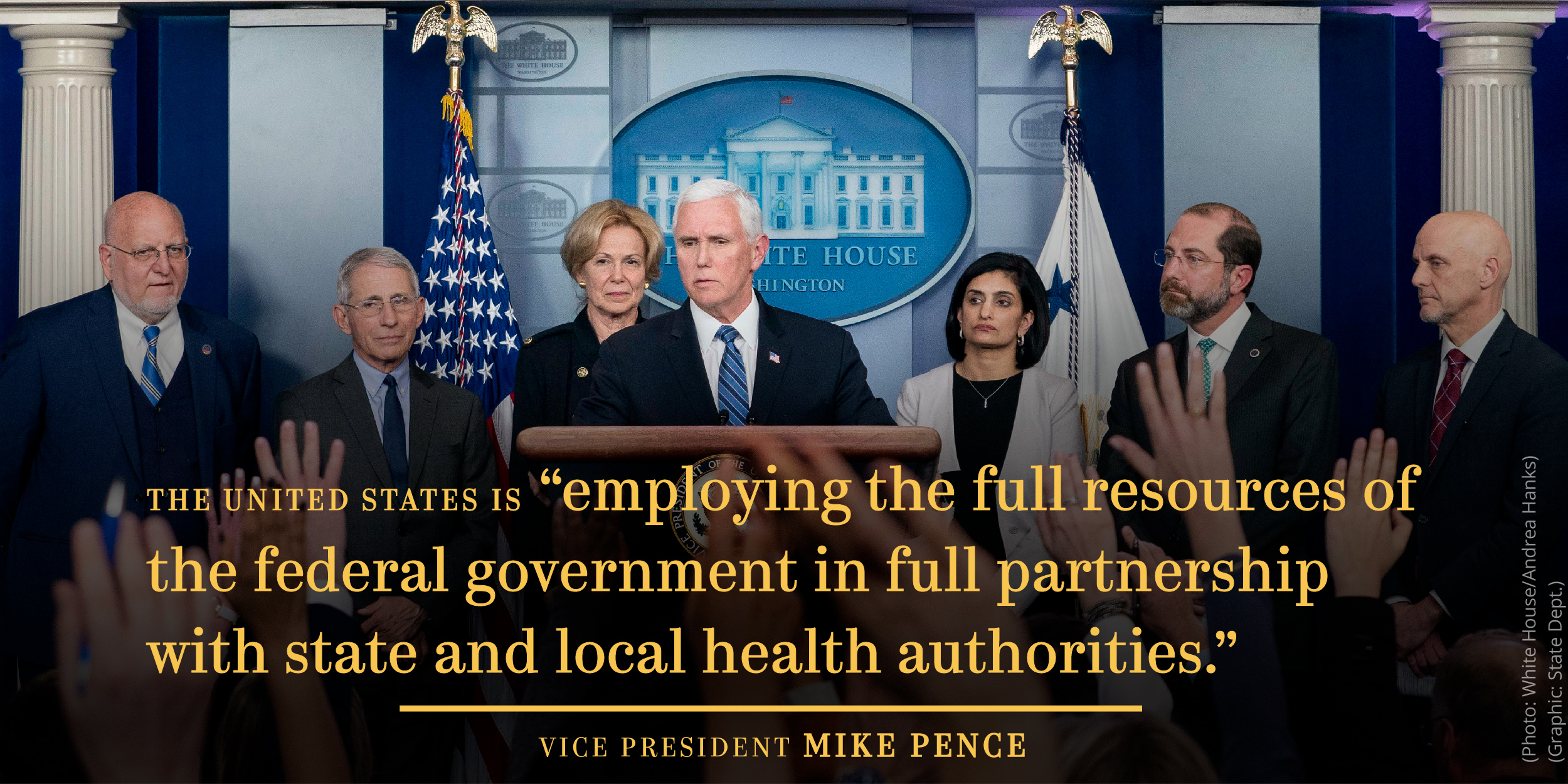 Here are just a few examples of the “whole-of-America approach” referred to by the vice president: 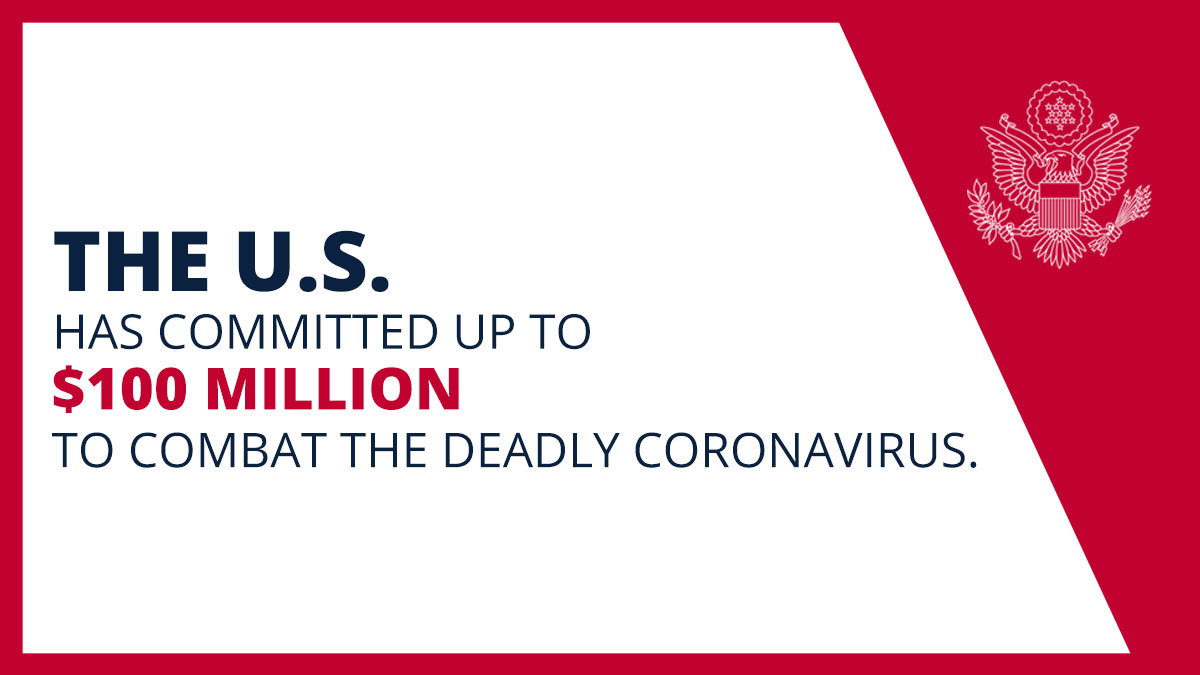 The federal government has so far set aside up to $100 million to assist China and other countries suffering from the coronavirus. “The United States is and will remain the world’s most generous donor,” U.S. Secretary of State Mike Pompeo said last month. The secretary said the U.S. response is “serious, robust and will continue to be.” 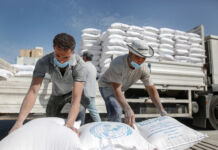 Supporting a stable and prosperous future for Palestinians 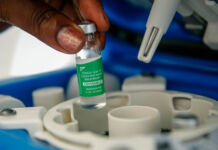 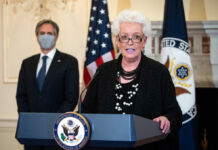 The show goes on at these American jazz venues 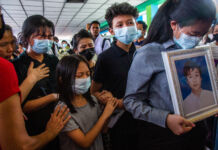