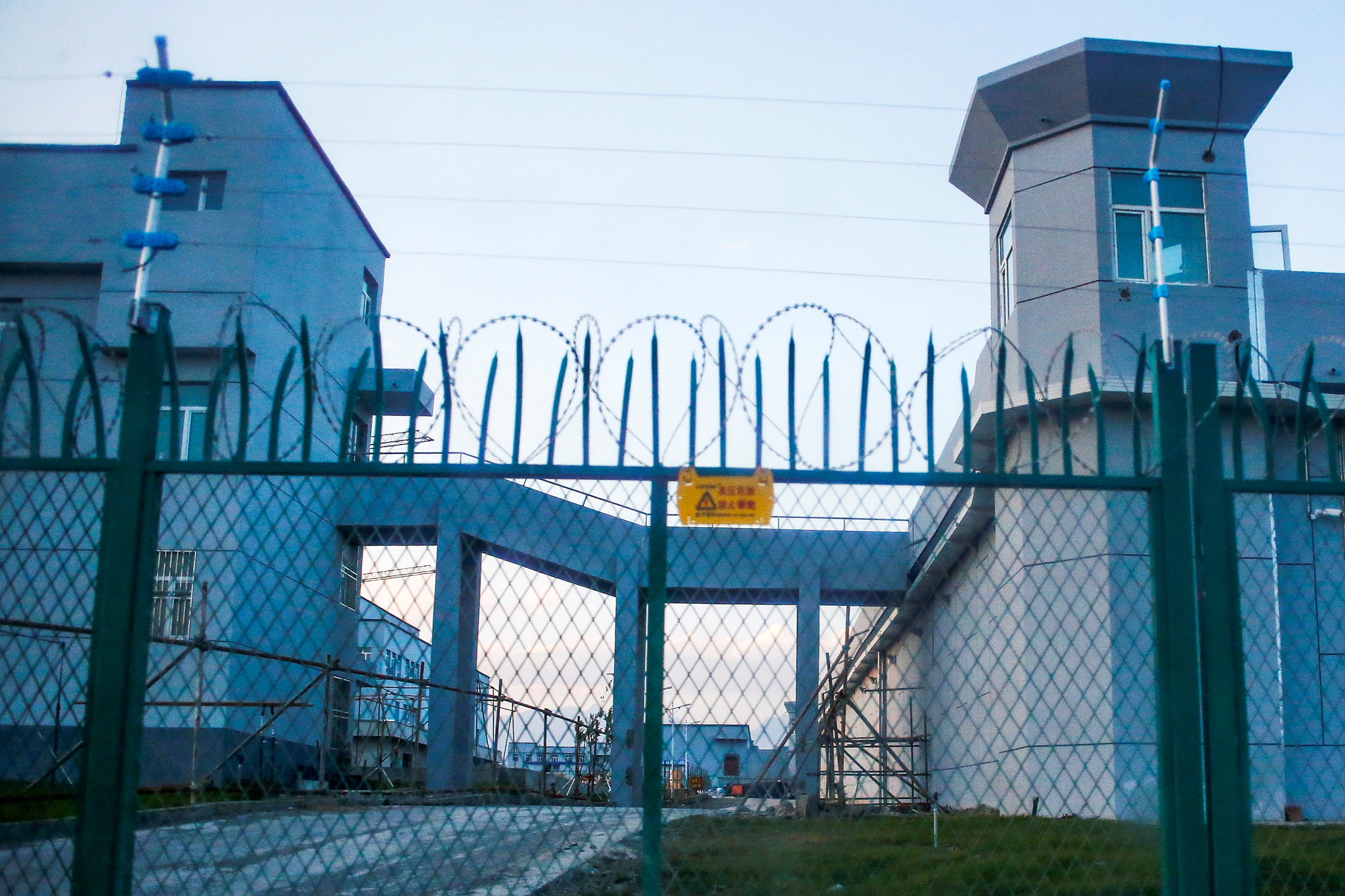 In a stinging rebuke, Turkey’s Ministry of Foreign Affairs condemned the Chinese government for violating “the fundamental human rights of Uyghur Turks and other Muslim communities in the Xinjiang Uyghur Autonomous Region.”

Turkey called the Chinese government’s “reintroduction of internment camps in the 21st century and the policy of systematic assimilation” against Uyghurs, ethnic Kazakhs and other members of Muslim minority groups “a great shame for humanity.”

Turkey’s February 9 statement was prompted by reports that a Uyghur poet and folk musician named Abdurehim Heyit has died in a Chinese internment camp, a claim that has not been confirmed.

Heyit is known for his use of the dutar, a traditional two-stringed, long-necked instrument. Chinese authorities arrested him in 2017 for the performance of a Uyghur song, according to a Radio Free Asia report.

Heyit is one of at least 800,000 and possibly more than 2 million Uyghurs, ethnic Kazakhs and other Muslim minority groups whom Chinese authorities have detained in internment camps.

The reasons given for detention appear to vary widely; in some cases, police have claimed they are detaining someone merely because they traveled abroad, or because they have family abroad. There appears to be no ability to contest such detention.

China has criminalized many aspects of religious practice and culture in Xinjiang, including punishment for teaching Muslim text to children and a ban on parents giving their children traditional Islamic names.

Citizens also can be detained for having “abnormal” beards, wearing headscarves and other modest clothing, refusing to watch state television, refusing to wear shorts, abstaining from alcohol and tobacco, fasting during the holy month of Ramadan, attending mosques on days other than Friday, practicing traditional funeral rituals, having family or friends abroad, traveling abroad oneself, owning camping equipment, and asking others not to swear.

The Chinese government insists the internment camps are only for “anti-terrorism and de­-extremification work” — a claim that has been shown to be false. Rather than seeking to protect China from the threat of terrorism, Xinjiang’s camps appear to be focused on trying to diminish the ethnic identities, religious beliefs, and cultural and religious practices of their detainees.

Kelley Currie, the U.S. representative on the U.N. Economic and Social Council, debunked these and other Chinese government “myths” in a February 6 event at the Hudson Institute in Washington.

China’s claims that the network of internment camps it has built over the past two years in Xinjiang are “humane job-training centers” are not credible, Currie said. She said the stories of torture and abuse from survivors of the internment camps undermine China’s narrative.

Turkey’s Ministry of Foreign Affairs echoed this conclusion in its February 9 statement: “It is no longer a secret that more than one million Uyghur Turks incurring arbitrary arrests are subjected to torture and political brainwashing in internment camps and prisons.”

“We call on the international community and the Secretary General of the United Nations to take effective measures in order to bring to an end this human tragedy in Xinjiang.”

Title IX: Protecting equality in the U.S. for 50 years

How cities across the U.S. observe Juneteenth [photo gallery]