James Davis will never forget the cold nights that he slept on park benches.

Today, he is an electronics mechanic and one of 130 vendors selling Street Sense, a newspaper focused on homelessness in Washington. Selling the paper has helped him and other people struggling with stable housing to support themselves. Half of the articles are written by people who are or once were homeless — often the vendors themselves.

More than 120 similar papers can be found on every continent but Antarctica, in 24 languages. A publication in Nuremburg offers its vendors the additional opportunity to attend university lectures, while another in Munich pays for funeral services if vendors die on the city streets.

Like traditional newspapers, street papers often include news, political commentary, even business, sports and comics sections. And the coverage affects more than just the papers’ writers or their readers. Some stories drive social change in local communities.

Street Roots, a biweekly in Portland, Oregon, which will come out weekly beginning in January, works with the local government to produce an annual report on homeless deaths. The report has spurred conversations about housing and policy initiatives to address homeless deaths.

A Street Sense story co-authored by Davis, about eviction companies hiring the homeless for less than the minimum wage, was picked up by the Wall Street Journal in 2006 — one of several breaking stories first reported by contributors. The article also garnered the attention of attorneys, who later filed a homeless workers’ lawsuit against eviction companies, leading to higher wages.

Executive Director Brian Carome says the written word is alive and well for Street Sense. “Circulation has grown quite strongly,” said Carome. Its monthly print run hovered around 5,000 copies when it started in 2003. Today, Street Sense is a biweekly topping 13,000.

Around the world, 6 million people have bought street papers, opening the inky pages to read about issues facing this often-marginalized community. It is a reminder that for those who lack shelter, there is still currency in their words. 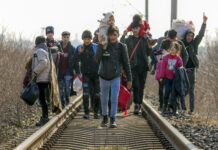 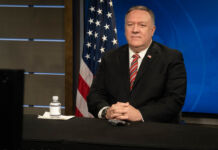 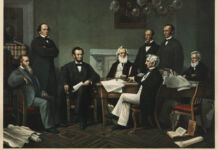 What does January 1 signify in Lincoln’s legacy?